SEBI Clears Vikram Limaye for the post of NSE Chief… 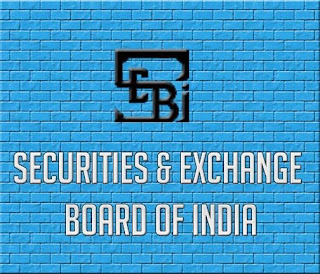 Markets regulator Sebi has cleared the appointment of Vikram Limaye, currently the MD of IDFC, as the next MD & CEO of National Stock Exchange, the largest bourse in India in terms of trading volumes and turnover.


The Securities and Exchange Board of India (SEBI) is the regulator for the securities market in India. It was established in the year 1988 and given statutory powers on 30 January 1992 through the SEBI Act, 1992.
Posted by PCI Education at 23:21 No comments:

Email ThisBlogThis!Share to TwitterShare to FacebookShare to Pinterest
QS World Universities Ranking 2018 has been released the list…

The Quacquarelli Symonds (QS) World University Rankings 2018 has been released. In the list, three Indian universities have featured among the top 200 universities.

Posted by PCI Education at 22:36 No comments: 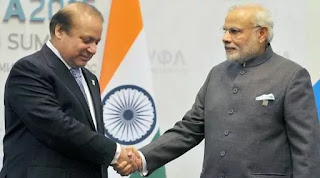 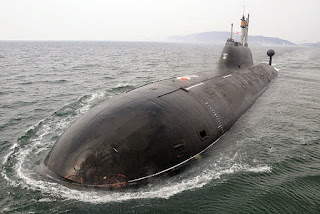 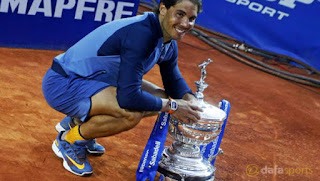 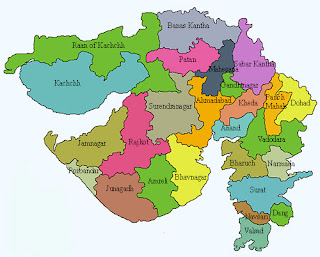 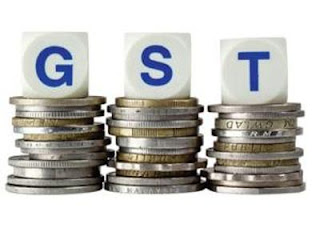 Email ThisBlogThis!Share to TwitterShare to FacebookShare to Pinterest
'Selfie with Daughter', a mobile application… 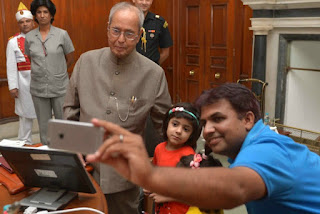 President Mukherjee asked people to take photographs with their daughters and upload them on the app to make the campaign a success.


"'Selfie with Daughter' has become a worldwide movement against female foeticide and sex selection," the president said.

The campaign was started by former sarpanch Sunil Jaglan in June 2015 at Bibipur village in Haryana's Jind district. Mr Jaglan has been working in the field of women empowerment and village development.

The aim of the campaign is to motivate society to feel proud to be parents of a girl child, which will result in improving child sex ratio. The president expressed hope that this would eventually help in dealing with problems arising out of gender imbalance.
Posted by PCI Education at 00:30 No comments:

Email ThisBlogThis!Share to TwitterShare to FacebookShare to Pinterest
Government awards Contracts for completion of Kaladan project in Myanmar… 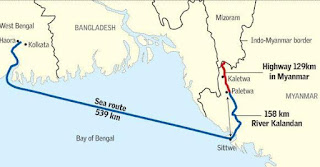 The Narendra Modi government is finally on course to completing the $484-million Kaladan multi-modal transport(KMTT) projects in Myanmar that will offer connectivity to Mizoram in India. Kaladan was the first major project taken up by India in Myanmar. a ₹1,600-crore contract has been awarded for building 109-km road connecting Paletwa river terminal to Zorinpui in Mizoram border. The construction is expected to start after the monsoon in October.

India completed the construction of Sittwe port, at the estuary of Kaladan river, in trouble-prone Rakhine state of Myanmar, last year, one year behind schedule. Construction of the river terminal 158 km upstream and dredging of the river to ensure navigability are in the final stages.

At the Indian side, extension of the Aizawl-Saiha National Highway by 90 km to the international border at Zorinpui, at the southern tip of Mizoram, is almost over.

Four-laning of highway
It was one of the most challenging road projects taken up in this part of the country, in decades.
Also, a 6,000-crore project is under way for four-laning of the 300 km Aizawl-Tuipang highway to ensure faster movement of goods between Sittwe and Mizo capital of Aizawl in the North West which is close to the Barak Valley of Assam.

SEZ at Sittwe
According to sources, as per the framework agreement, India should also set up an SEZ at Sittwe, which is located closer to the Chinese port and SEZ at Kyaukphyu.
In 2015, the Ministry of External Affairs appointed a consultant to explore the possibility. A suitable land was also identified in Sittwe. This is important to promote Indian investment in the region overriding strong Chinese influence.

Posted by PCI Education at 00:25 No comments:

Email ThisBlogThis!Share to TwitterShare to FacebookShare to Pinterest
NITI Aayog has launched SATH… 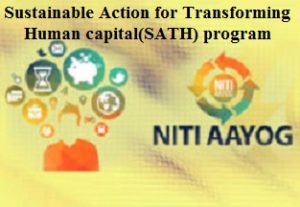 A program providing ‘Sustainable Action for Transforming Human Capital’ with the State Governments.
The vision of the program is to initiate transformation in the education and health sectors. The program addresses the need expressed by many states for technical support from NITI.

SATH aim is to identify and build three future ‘role model’ states for health systems.
NITI will work in close collaboration with their state machinery to design a robust roadmap of intervention, develop a program governance structure, set up monitoring and tracking mechanisms, hand-hold state institutions through the execution stage and provide support on a range of institutional measures to achieve the end objectives.
The program will be implemented by NITI along with McKinsey & Company and IPE Global Consortium, who were selected through a competitive bidding process.

To select the three model states, NITI defined a three-stage process –
* expression of interest,
* presentations by the states and
* assessment of commitment to health sector reforms.
NITI invited all states and UTs to participate in the program. Sixteen states expressed prima facie interest, of which fourteen made their presentations. Andhra Pradesh, Assam, Bihar, Chandigarh, Goa, Gujarat, Haryana, Jharkhand, Karnataka, Madhya Pradesh, Odisha, Punjab, Telangana and Uttar Pradesh presented their project proposal to a Committee headed by Member of NITI Aayog: Bibek Debroy and comprising of CEO, Amitabh Kant as well as a representative from the Ministry of Health and Family Welfare.

Of these fourteen states, five have been shortlisted. Subsequently, three will be selected on the basis of further evaluations and objective assessment of criteria affecting the potential for impact and likelihood of success.


Metrics such as MMR, IMR, the incidence of malaria and others have been considered for determining potential impact while the density of doctors and nurses, compliance to IPHS norms are some of the metrics used to determine the likelihood of success. The program will be launched in the three selected states after the signing of MoUs.
Posted by PCI Education at 00:03 No comments: