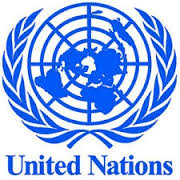 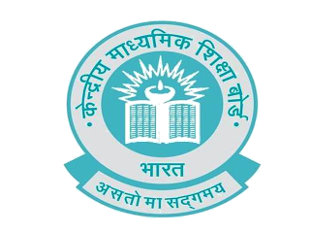 Anurag Tripathy was appointed as the secretary of the Central Board of Secondary Education (CBSE) on 25th may.
Tripathy, a 1998 batch officer of Indian Railway personnel Service (IRPS), has been appointed to the post for a period of five years, an order issued by Department of Personnel and Training (DoPT) said.


The CBSE is a national school education board.
Posted by PCI Education at 03:45 No comments: 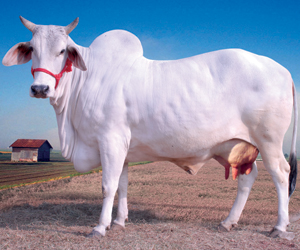 The environment ministry has put banned on the sale of cattle at animal markets for the purpose of slaughter - a move that's expected to have huge repercussions on the beef export by the country. Cattle buyers will now have to give an undertaking that the animals are not for slaughter and the market committees will have to check the buyers' bonafides and keep records of sale. The records should be preserved for six months. According to new rule for six months cattle buyers cannot sell the animals outside the state without permission.

The central regulation for cattle business notified this week allows only farmland owners to trade at animal markets. The notification covers bulls, bullocks, cows, buffalos, steers, heifers and calves, as well as the camel trade.

There is no ban on beef in Arunachal Pradesh, Mizoram, Meghalaya, Nagaland, Tripura and Sikkim. While cow slaughter was banned in 1939 in Manipur, which at the time was a princely state, beef is now widely consumed by its people.

Posted by PCI Education at 03:33 No comments:

Email ThisBlogThis!Share to TwitterShare to FacebookShare to Pinterest
Google’s Rajan Anandan Appointed as Chairman of IAMAI 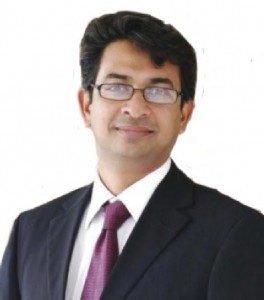 Rajan Anandan, Google’s vice-president for South East Asia and India, has been appointed as a new chairman of IAMAI (Internet and Mobile Association of India).
He will take over from FreeCharge’s co-founder and chief executive officer Kunal Shah. MakeMyTrip chairman & Group CEO Deep Kalra has taken over as vice-chairman from music app Saavn co-founder and president Vinodh Bhat;
Facebook’s managing director - India & South Asia, Umang Bedi has been elected as the new treasurer of the association,
Subho Ray continues to be the president.


The tenure of the new council is for two years.
Posted by PCI Education at 03:11 No comments: 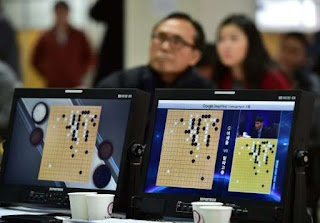 Posted by PCI Education at 01:23 No comments: 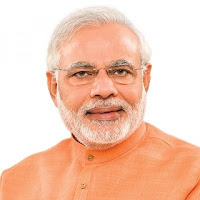 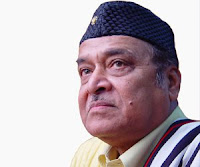 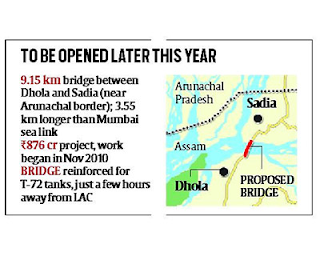