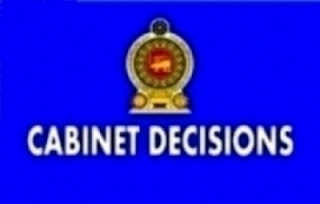 To create ‘quota within quota’, the Union Cabinet on Wednesday approved the setting up of a commission to examine the matter of sub-categorisation of Other Backward Classes (OBCs). The commission has been mandated to submit is report within 12 weeks from the date of appointment of the chairperson.
The commission, to be set up under Article 340 of the Constitution, will identify the respective castes/communities/sub-castes/synonyms in the Central list and classify them into sub-categories, and “examine the inequitable distribution of benefits reservation among castes and communities included in the Central list of OBCs, according to its terms of reference approved by the Cabinet, an official release said.
There was no Constitutional or legal bar to a State categorizing backward classes as backward or more backward and had further observed that if a State chooses to do it (sub-categorisation), it is not impermissible in law.
It noted that 10 States -- Andhra Pradesh, Telangana, Puducherry, Karnataka, Haryana, Jharkhand, West Bengal, Bihar, Maharashtra and Tamil Nadu – had already carried out sub-categorization of OBCs.
The NDA government’s move for sub-categorisation of OBCs is significant, as it comes ahead of Assembly polls late this year and early next year in about 10 States, such as Gujarat, Karnataka, Madhya Pradesh and Rajasthan.
Also, during the recently ended Monsoon session of Parliament, the NDA government faced a setback when the Opposition in Rajya Sabha passed an amendment and stalled the passage of a Bill to give Constitutional status to the National Commission for Backward Classes.
The Bill will now be returned to Lok Sabha, which can either accept or reject the amendment and send it back to the Rajya Sabha. A joint session could also be convened if both the Houses differ on a Bill
Posted by PCI Education at 03:15 No comments: 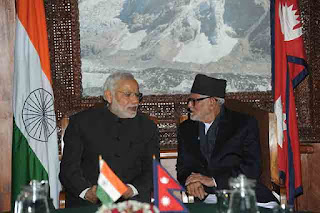 The Union Cabinet gave its approval for a pact between India and Nepal on resolving the issue of illicit traffic in narcotic drugs and psychotropic substances.

The Cabinet, chaired by the Prime Minister Narendra Modi, gave its approval for signing of an MoU between India and Nepal on Drug Demand Reduction and Prevention of Illicit Trafficking in Narcotic Drugs and Psychotropic Substances and precursor chemicals, and related matters, according to an official statement.

The MoU lists-out the areas of cooperation on drug matters between the two countries. It also indicates the mechanism of information exchange and the competent authorities who are responsible for the implementation of the MoU and exchange of any information.

The two countries are also required to exchange information of operational, technical and general nature in drug matters, exchange literature on their existing laws, rules, procedures, best practices and methods of curbing illicit trafficking in narcotic drugs, psychotropic substances and their precursors and any further amendments to the existing legislation.

Posted by PCI Education at 03:05 No comments: 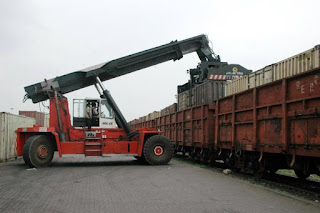 The Cabinet Committee on Economic Affairs, chaired by the Prime Minister , has approved the proposal of Ministry of Railways to close the Bharat Wagon and Engineering Company Limited (BWEL) - a Central Public Sector Enterprise (CPSE) under Ministry of Railways. 626 employees of BWEL will be benefitted from the voluntary retirement scheme to be offered at 2007 pay scale. The Government will have to provide one time grant off 151.18 crore towards severance package and for clearing the current liabilities of the company.

This measure will stop flow of financial support from public funds for carrying on the operations of sick/loss making BWEL resulting in savings for the Government.

The implementation will be done as per the timelines prescribed in the guidelines issued by Department of Public Enterprises (DPE) on time bound closure of sick/loss making CPSEs.

In view of the continues poor physical and financial performance of the company for more than 10 years, in spite of financial assistance and other support provided by Ministry of Railways combined with low probability of its revival in future, Bharat Wagon and Engineering Co. Ltd. is being wound up.

BWEL was incorporated on 4th Dec' 1978 as a CPSE after taking over two sick private sector companies - Arthur Butler & Company, Muzaffarpur and Britannia Engineering Company, Mokama. The Company was referred to BIFR (Board for Industrial and Financial Reconstruction) in December, 2000 and was declared sick in the year 2002. The Company continues to be a sick Company since then. The administrative control of the company was transferred from Department of Heavy Industry (DHI) to the MoR in August, 2008, as approved by the Cabinet Committee on Economic Affairs. The company is engaged in the manufacture and repair of wagons, and is having two manufacturing units, at Mokama and Muzaffarpur in Bihar.

Posted by PCI Education at 02:54 No comments: 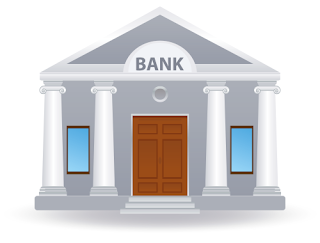 The cabinet approved the constitution of an alternate mechanism that will oversee proposals with regard to consolidation of banks, which will come from the PSBs (public sector banks)

The decision regarding creating strong and competitive banks will be solely based on commercial considerations
Posted by PCI Education at 02:51 No comments:

Email ThisBlogThis!Share to TwitterShare to FacebookShare to Pinterest
The National Sports Museum will be established in New Delhi. 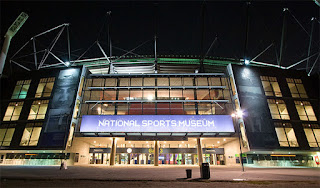 Accordingly, the proposed Museum would go beyond the classical approach of a collection of memorabilia to become an interactive venue of interest for all age groups. It will display achievements of the Indian greats in sports and also act as an educational hub and offer opportunity for the young to delve into some sporting activity.

Vijay Goel has appealed to all past and present sports persons and members of public to contribute any memorabilia held by them for permanent display in the National Sports Museum. He said such contribution will be recognized and acknowledged.

The Museum will have audio-visual display of rules and legacy events pertaining to various sports as part of education for the budding sportspersons and a well-equipped library of sports and physical fitness.
Netaji Subhas National Institute of Sports commonly known as National Institute of Sports(NIS), is the Academic Wing of the Sports Authority of India (SAI) and Asia's largest Sports Institute located in city of Patiala.
Posted by PCI Education at 01:19 No comments: 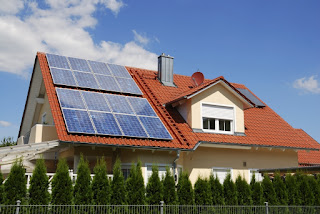 To promote renewable energy in Odisha, chief minister Naveen Patnaik launched grid connected rooftop solar projects. The consumers can instill small solar plants on their rooftops and consume the generated solar power during day time. Excess power (if any) can be exported to the grid through their service cable.

Grid connected roof top solar systems are best options for adding renewable solar capacity through people's participation. These decentralized systems also have the ability to strengthen the grid. It will reduce power loses and benefit the public.

The chief minister also launched a web platform www.rtsodisha.gov.in on the occasion that will facilitate different stake holders such as Odisha Renewable Energy Development Agency, distribution companies and vendors.


Briefing media after the launching, science and technology minister Badri Narayan Patra said through the system a consumer can reduce his/her consumption of utility power and also reduce the electricity bill. While the investment on a rooftop solar system is about Rs 70,000 per KW, the government provides subsidy to the tune of 30 per cent to consumers both for residential and institutional purposes.
Posted by PCI Education at 01:06 No comments:

First-of-its-kind initiative in the country will take into consideration factors beyond the conventional supply-demand equation.

If all goes according to plan, software giant Microsoft will come to the aid of farmers in Karnataka who constantly struggle with an unpredictable market.

The Agriculture Department has signed a Memorandum of Understanding with Microsoft India to develop an unique ‘farm price forecasting model’ using the latest IT tools in a bid to help farmers, administrators and other stakeholders understand the market behaviour in advance.

The proposed initiative is said to be the first-of-its-kind in the country, as it is a ‘multi-variate’ one that takes into consideration various factors beyond the conventional supply-demand equation. It will examine a slew of related factors, including weather, rainfall and external factors, that impact market behaviour.

Posted by PCI Education at 00:50 No comments: 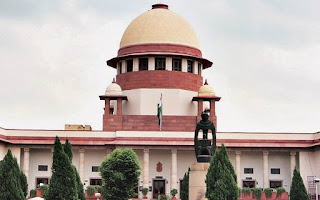 Posted by PCI Education at 00:16 No comments: