The National Bank for Agriculture and Rural Development (NABARD) Bill, 2017 also seeks to amend certain clauses in the light of reference of the Micro, Small and Medium Enterprises (MSMEs) Development Act, 2006 in the proposed legislation.

Initiating insolvency proceedings:  The central government may authorise the Reserve Bank of India (RBI) to issue directions to banks for initiating proceedings in case of a default in loan repayment.  These proceedings would be under the Insolvency and Bankruptcy Code, 2016.

Posted by PCI Education at 01:16 No comments:

Email ThisBlogThis!Share to TwitterShare to FacebookShare to Pinterest
Qatar's Cabinet has approved for permanent residency

Qatar's Cabinet has approved for permanent residency to some non-citizens, marking a partial shift from its reliance on its longstanding visa-sponsorship system.

The energy-rich Gulf nation said in a statement that the residency permits could be granted to children of Qatari women married to foreigners, people who "offered valuable services to the country'' and those with special skills. As in many Arab countries, a Qatari child's citizenship is granted based on the father's nationality.

The residency permit gives holders similar rights as Qataris in terms of property ownership and access to generous education and health care services. 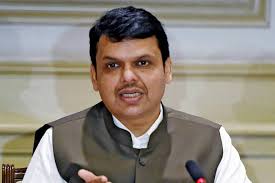 MahaDBT : Through which benefits of all government schemes will be transferred directly into bank accounts of beneficiaries in the state.

MahaDBT portal has been designed on the lines of the central government's direct transfer benefit scheme. Aadhaar will become mandatory to claim benefits through the portal, an official said.

Posted by PCI Education at 00:45 No comments:

Email ThisBlogThis!Share to TwitterShare to FacebookShare to Pinterest
Sun’s core rotates 4 times faster than its surface 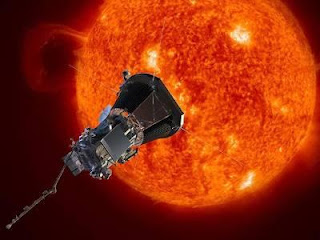 A team of global astronomers recently found that the Sun's core rotates near four times faster than its surface.

European Space Agency and NASA's Solar and Heliospheric Observatory (SOHO), together, helped the solar scientists find evidence of a type of seismic wave in the Sun.

These waves are known as g-modes and are low-frequency waves. These waves revealed that solar core is actually rotating four times faster than its surface.

The solar physicists used helioseismology to study the Sun's interior structure by tracking the way waves move on the star.

The scientists used over 16 years of data collected by SOHO's GOLF instrument (Global Oscillations at Low Frequencies). The study was published in the journal Astronomy and Astrophysics.

The Sun’s core is important because it may give a clue of how the Sun was formed.

Posted by PCI Education at 00:32 No comments: 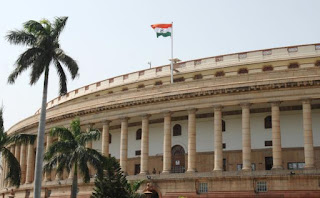 the Bill was passed by both the Houses of Parliament, coming from the fact that their Government has propagated the Bill in 2015 and 2016.

Posted by PCI Education at 00:11 No comments: