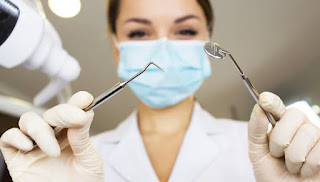 The Union Cabinet chaired by the Prime Minister Narendra Modi has given its approval for introduction of the Dentists (Amendment) Bill, 2017 in Parliament
The approval is subject to modifications of drafting or consequential nature, if any, as may be considered necessary by the Legislative Department by amending the Dentists Act, 1948 (16 of 1948).
As per the existing Act, it was required to have the representation of dentists registered as Central Government nominees in the Dental Council of India and the election of four/ two members from there to the State/ Joint State Dental Councils.
However, it has lost relevance. With a view to reducing the redundancy of the provisions of their representation, the Central Government has decided to delete these provisions so that their representation does not remain mandatory any more.
The clauses being amended include those pertaining to certain modifications in the provisions of the Dentists Act, 1948 with regard to:
1. The Membership of the Dental Council of India under clause (f) of section 3, and
2. The Membership of State and Joint State Dental Councils under clause (b) of section 21 and clause (b) of section 23 of the said Act.
Posted by PCI Education at 00:42 No comments: 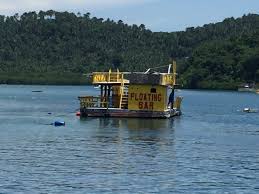 Posted by PCI Education at 00:19 No comments: