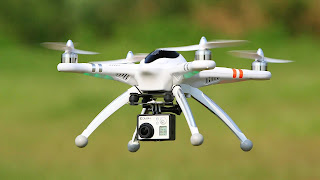 Posted by PCI Education at 23:51 No comments: 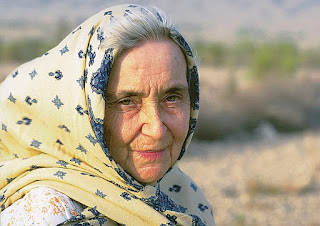 Posted by PCI Education at 23:32 No comments:

World Humanitarian Day is a day dedicated to recognize humanitarian personnel and those who have lost their lives working for humanitarian causes.
Posted by PCI Education at 02:13 No comments:

Email ThisBlogThis!Share to TwitterShare to FacebookShare to Pinterest
India and the US to establish a new two-by-two ministerial dialogue 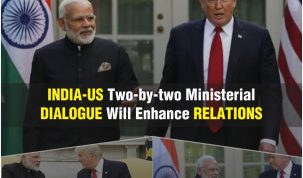 The decision by India and the US to establish a new two-by-two ministerial dialogue has been welcomed by top American experts who believe that it would enhance strategic coordination between the two nations. US President Donald Trump and Prime Minister Narendra Modi agreed to enhance peace and stability in the Indo-Pacific region by establishing a new two-by-two ministerial dialogue, which would elevate their strategic consultations, according to the White House.

This is a very welcome development. Having a joint State-Defence conversation with India makes much more sense than having a State-Commerce dialogue because the convergence between the two countries is much greater on strategic issues in comparison to commercial issues.


This will be helpful to coordinate more closely on Afghanistan, the Indian Ocean, developments in the Asia Pacific, and hopefully also on the Middle East (West Asia for India)
Posted by PCI Education at 01:22 No comments: 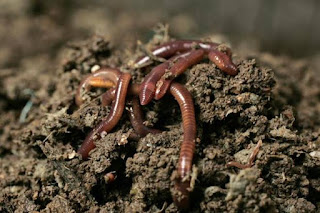 Scientists have discovered two new primitive species of earthworm in the Western Ghats mountain ranges in Kerala. For Drawida polydiverticulata : its multiple lobes, also called diverticulums - an organ located in the front of its body - are unique amongst the members of the genus. This species was found to be widespread in the protected shola grasslands of the Munnar region, including Eravikulam National Park, Pampadun Shola National Park and Chinnar Wildlife Sanctuary, researchers said.
Drawida thomasi :, was collected at the Kozhippara Waterfalls near Kakkadampoyil, at the border between Malappuram and Kozhikode
The present discovery of two new species and five new local records further contributes to the vast species richness of the genus in the state.
At present, there are about 200 species known in the genus Drawida. Their habitats are spread across India throughout the Indo-China region to southeastern Asia and up to the north in Japan.

Posted by PCI Education at 01:11 No comments:

Email ThisBlogThis!Share to TwitterShare to FacebookShare to Pinterest
Defence Ministry approves delegation of powers to BRO 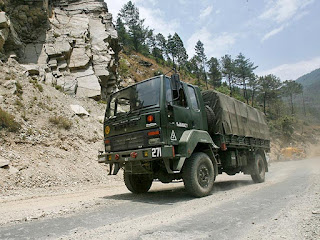 The BRO is engaged in road construction activities in the most difficult areas and the usage norms and fixation of life of construction equipment varies from terrain to terrain.

Earlier, all cases of revision of norms of equipment and fixation of life had to be referred to the Ministry of Defence. In a departure from the earlier policy, full powers in this regard have been delegated to DGBR.

It is expected that with delegation of powers by the Ministry of Defence to the BRO, the pace of road construction in border areas would improve and the BRO would be able to complete ongoing/new projects in compressed timelines.
Posted by PCI Education at 00:51 No comments:

Email ThisBlogThis!Share to TwitterShare to FacebookShare to Pinterest
First cyber court in China 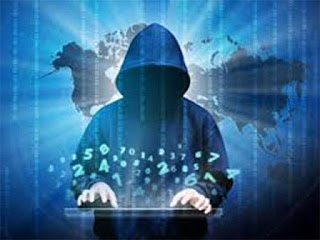 China launched its first cyber court specialising in handling internet-related cases in the e-commerce hub of Hangzhou amid a spike in the number of online disputes.

The Hangzhou Internet Court in Hangzhou, capital of east China's Zhejiang Province will handle cases such as online trade disputes and copyright lawsuits.

The cases handled by the court will be tried online, state-run Xinhua news agency reported.

Yesterday, the Hangzhou municipal legislature appointed the president, vice presidents and judges of the court.


The latest report from the China Internet Network Information Center showed that China had about 751 million netizens and 724 million mobile Internet users as of the end of June.

Posted by PCI Education at 00:40 No comments: 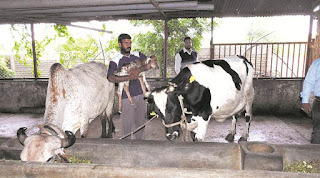 The oocytes were kept in a special incubator, which worked as an artificial uterus, for nearly 24 hours. Meanwhile, semen was collected from a Gir bull. The process of fertilisation then began — in a petridish inside the incubator, at a temperature of 38.5 degree centigrade.

EARLY ON Sunday morning, at 2:40 am, the Pathan family in Indapur, about 140 kilometres from Pune, celebrated the birth of a new family member — Vijay, the country’s first calf delivered by a surrogate or recipient cow through In Vitro Fertilisation (IVF) technology carried out in a mobile laboratory.

This is the first time that the procedure was successfully implemented at a farm, with the help of a mobile laboratory. The aim is to take the technology to the farmer. They carry out the entire procedure in front of the farmer, with mobile IVF lab.

In Vijay’s case, the donor cow, Ratan, belongs to the Gir breed, whose population across the country is around one lakh currently — unevenly spread across Gujarat, Rajasthan and Maharashtra. On an average, it gives 10-12 litres of milk daily.

Under the JK Trust’s initiative, JK BovaGenix, aimed at promoting genetically superior indigenous cattle breeds, the oocytes, or immature eggs, of the donor cow were collected from  Rachana Cow Farm, owned by the Pathan family, on November 9, 2016.
The doctors who carried out the project under Zavar include Dr Vinod Patil, Dr Pradeep Tiwari, Dr Ramakant Kaushik and Dr Amol Sahare.

At present, JK Trust has two state-of-the-art Embryo Transfer and IVF laboratories, known as Dr Vijaypat Singhania Centre of Excellence Assisted Reproductive Technologies in Livestock at Gopalnagar, near Bilaspur, in Chhattisgarh and Vadgaon-Rasai near Pune.

Posted by PCI Education at 00:31 No comments: